Skip to Content
Home / Pregnancy / General / Newborn Baby Products in Japan: Buy This, Pass on That

As first-time parents, my husband and I had a general idea of what to get for the baby thanks to guides posted online and magazines. However, every baby and every family is different so we weren’t entirely sure what would work for our family and what would possibly be a waste of money. It’s even more difficult when you’re a foreigner in Japan trying to figure all of this out when pregnant and exhausted. I’ll admit that I relied on my husband a lot when it came to what would be a good product and what wouldn’t be, and some things just ended up being trial-and-error. We also tried to buy as much as possible before the baby came and we’re glad we did because that meant not having to go out that often with a newborn.

Now that I’m a few months in, I want to share with you what my husband and I felt were great buys and what we felt like we didn’t really need in the end.

I hope this list is helpful for all you parents-to-be living in Japan or interested in Japanese products! Remember, one great way to try products out without breaking the bank are to get samples or sign up for an Amazon baby registry and add products that your friends and family could possibly buy for you. (You can read more about my experiences with samples and the registry here.)

Do you know of any items that are a must for new parents? If so, please let me know in the comments! 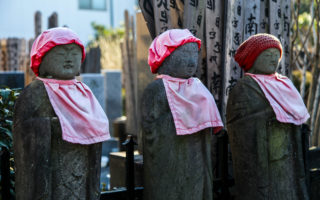 Mizuko (水子): My Experience with Miscarriage in Japan 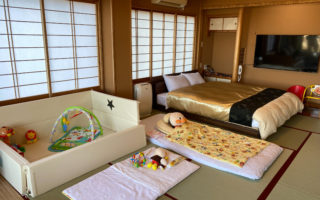 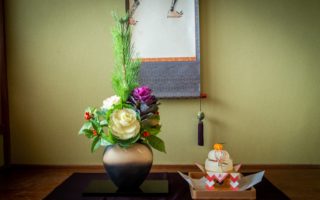