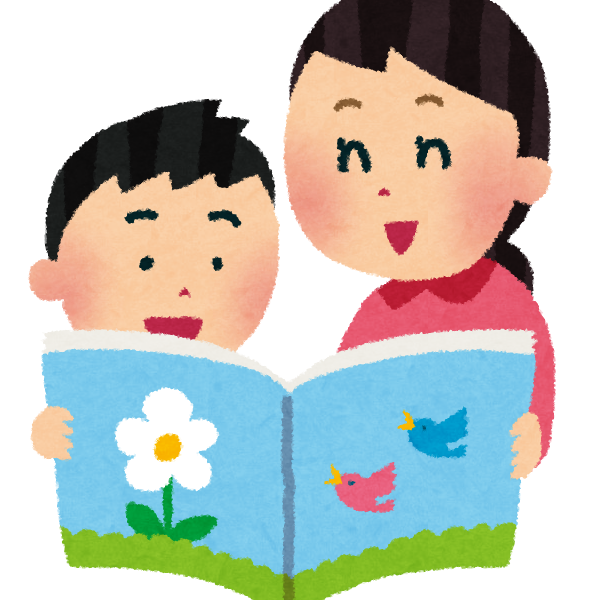 Picture books are a must-have when it comes to babies, not only as a tool to help calm them down or go to sleep but also as an important part of their cognitive and linguistic development, as well as language acquision. This was why I wanted to read both English and Japanese picture books to our daughter from before she was even born as research has shown that newborns are receptive to passages of books that were read to them while in the womb. It’s also a great way for babies to become familiarized with both their mother and father’s voice before they are born if both choose to read aloud.

We all have a picture book or two from our childhood that we still remember and have fond memories of so my husband and I already had an idea of some books we wanted to get. We also did some research as to what was currently popular with babies and small children.

Now that Baby A is six months old, I thought I would share some of her favorite Japanese picture books, which are not only popular with her but with other children in Japan as well. These books are simple enough for parents who may not be fluent in Japanese to read to their child or even for beginners to use as a method to study Japanese. 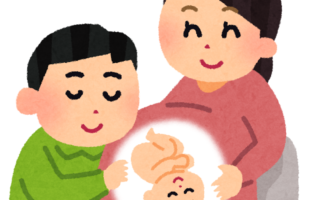 12 Things That Surprised Me When I Was Pregnant in Japan 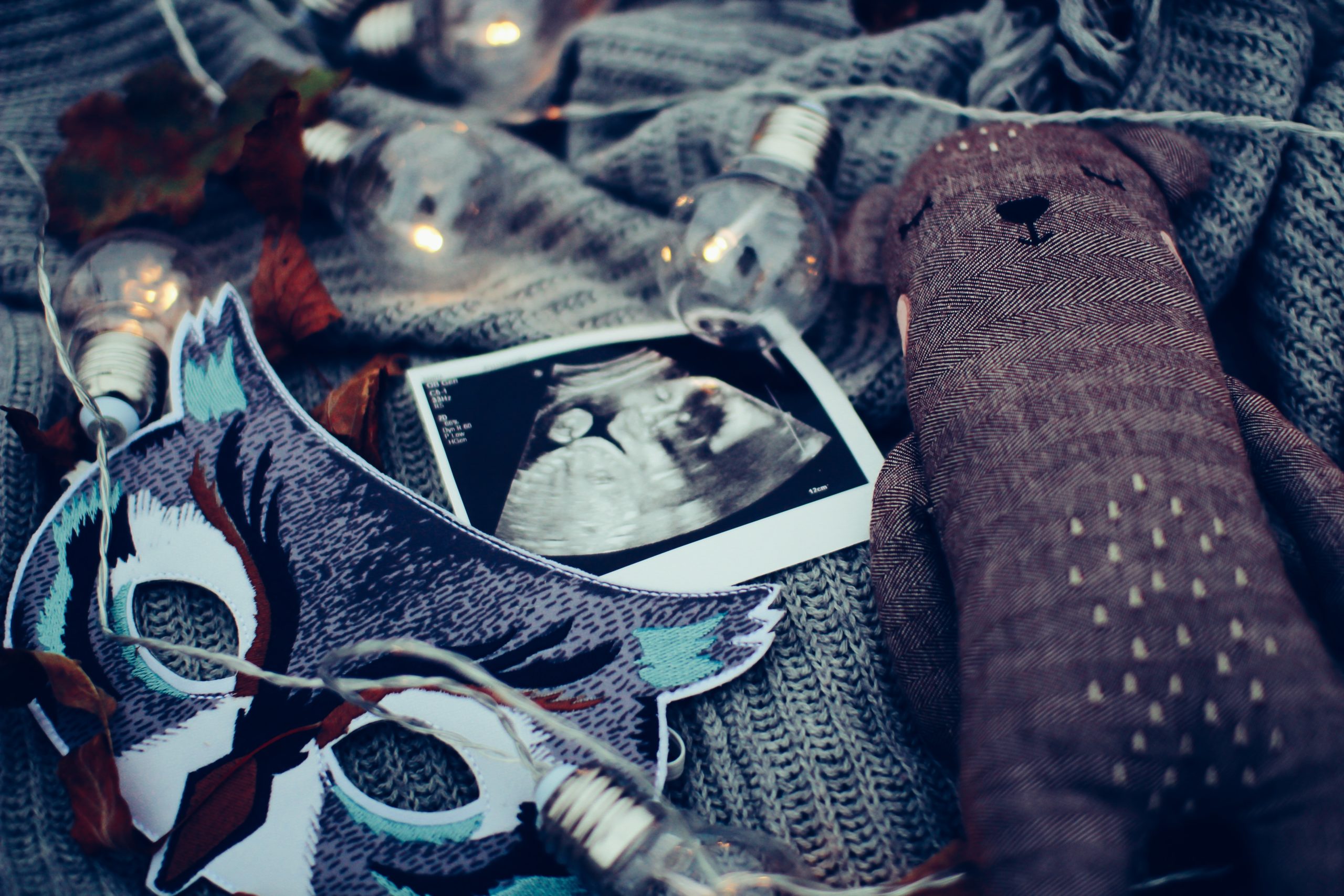 Pregnancy in Japan: Reflecting on the Second Trimester 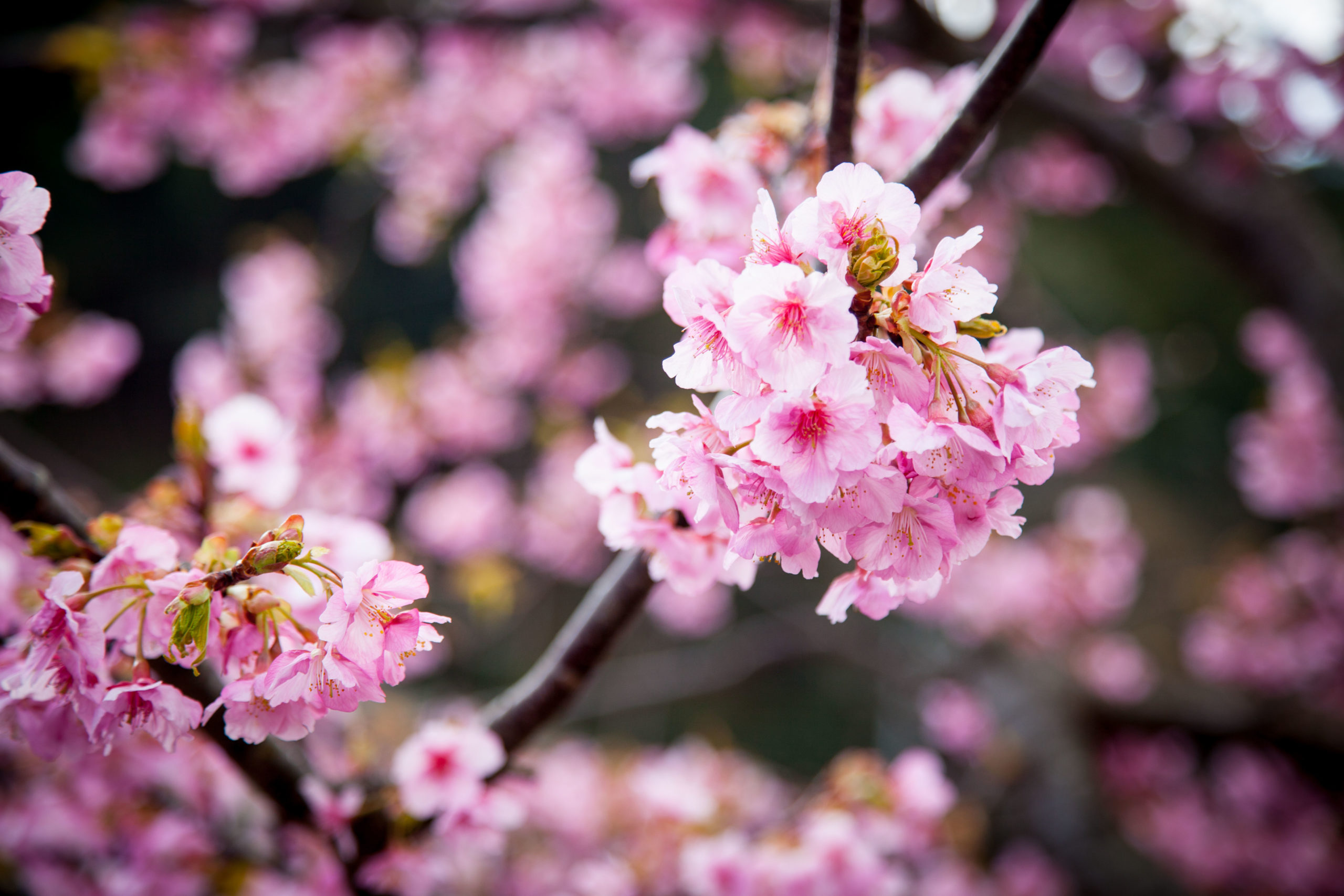 Our Babymoon in Izu, Japan