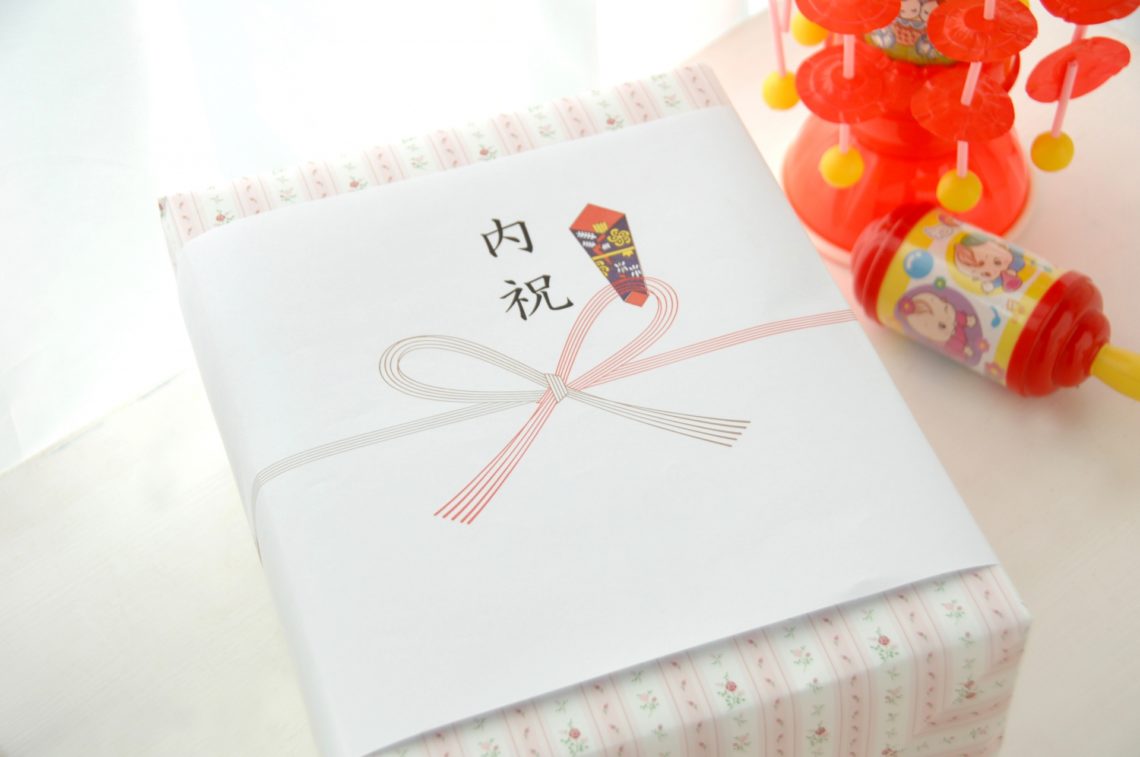 A while back, I wrote an article about my recommendations for Japanese gifts for babies, and at the end, I mentioned a very important point — if you’re a parent-to-be or parent who has received (or will receive) a gift for your new baby in Japan, it’s customary to give a “thank you” gift (more specifically, a “celebration gift” known as 内祝い・uchiiwai ) in return. And if you’re the one who gave the gift, don’t be surprised when you get something back (and try not to fight it!).

In that article, I promised I would write a follow-up article to help explain a bit more about this custom and help parents who are wondering where to begin. If you’re a first-time parent in Japan, this article will cover what you need to know about receiving baby gifts and the gifts to give in return. This article is also helpful for someone who wants to give something to a friend or relative who has recently given birth.

Traditionally, Japanese people give presents to relatives and close friends for celebratory occasions, such as marriage or a new baby. This is called 内祝い (uchiiwai), more specifically 出産内祝い (shussan uchiiwai) in the case of a new baby. In the recent past, people would give these gifts even if they never received anything. So for instance, if you had a baby, instead of receiving gifts for your baby, you would be the one to give your relatives and close friends a gift, more specifically a 出産内祝い, with the baby’s name on the packaging to express your happiness that your baby was born healthy. This tradition has changed recently, however, and now people tend to give 出産内祝い only if they received something. (Personally, I think this makes complete sense considering how expensive things are recently and yet salaries have hardly budged!)

As mentioned earlier, this also goes for occasions such as marriage as well, so if you got married recently and did not have a ceremony that your friends or family attended but received gifts from them, it’s customary to give a 内祝い in return for that, too (in this case, it would be called 結婚内祝い・kekkon uchiiwai). One thing to remember is that although 内祝い has recently changed to being a gift you give in return (お返し・ okaeshi), it’s best not to call it that because instead of the gift you’re giving back being celebratory like its original meaning, お返し sounds cold and like you were forced into giving the return gift.

When it comes to gift-giving in Japan, there are a few things to keep in mind. When gifted with something, you should give something back that’s worth about 30-50% of the cost of the gift you received. (So for those of you who are giving a baby gift to someone in Japan, don’t be surprised when you get something back!) This gift should typically be given one to two months after the child is born.

There are a variety of gifts you can give and the gift box will have the standard white piece of paper with a red and white/gold/silver bow on it called 水引 (mizuhiki), the writing “内祝い”, and your child’s name (make sure to put furigana as well if it’s in Japanese). Popular gifts include rice, beer, towels, and sweets. You can even get gifts like bags of rice with your new baby’s photo printed on the package!

We gave gifts to everyone who gave us a present, including my friends and family in Canada. Depending on the price of the gift we received, we gave the following as 出産内祝い:

If you’re tight on money, giving something in return is always appreciated, no matter what the cost, be it something handmade by you or even a 500 yen bag of cookies from a sweets shop like Ginza Cozy Corner.

(And yes, it was very awkward figuring out how much the gifts we were given cost.)

The following sites are good places to start if you’re looking for 内祝い:

Note that baby showers are not that common in Japan and gifts are usually given to new parents after the baby is born, so if you’re pregnant and wondering why none of your Japanese friends are throwing you a shower, try not to feel too bad. It’s just a different culture. However, I did receive gifts from my coworkers before I went on maternity leave.

For information on the Amazon Japan Baby Registry, check out this article.

For ideas on what to put on your registry, you may want to read this article about newborn baby products.

If you’re wondering what to give someone in Japan who is having a baby, this article on Japanese baby gifts might be helpful.

There are a few items you should avoid giving as an 内祝い gift.

You should also avoid giving an 内祝い that costs more than the gift you received as this can be insulting.

I hope this look at Japanese gift-giving culture for babies has been helpful for you, whether you’re a parent or someone close to a new parent.

If you gave an 内祝い, what did you gift your family and friends? Please let me know in the comments! 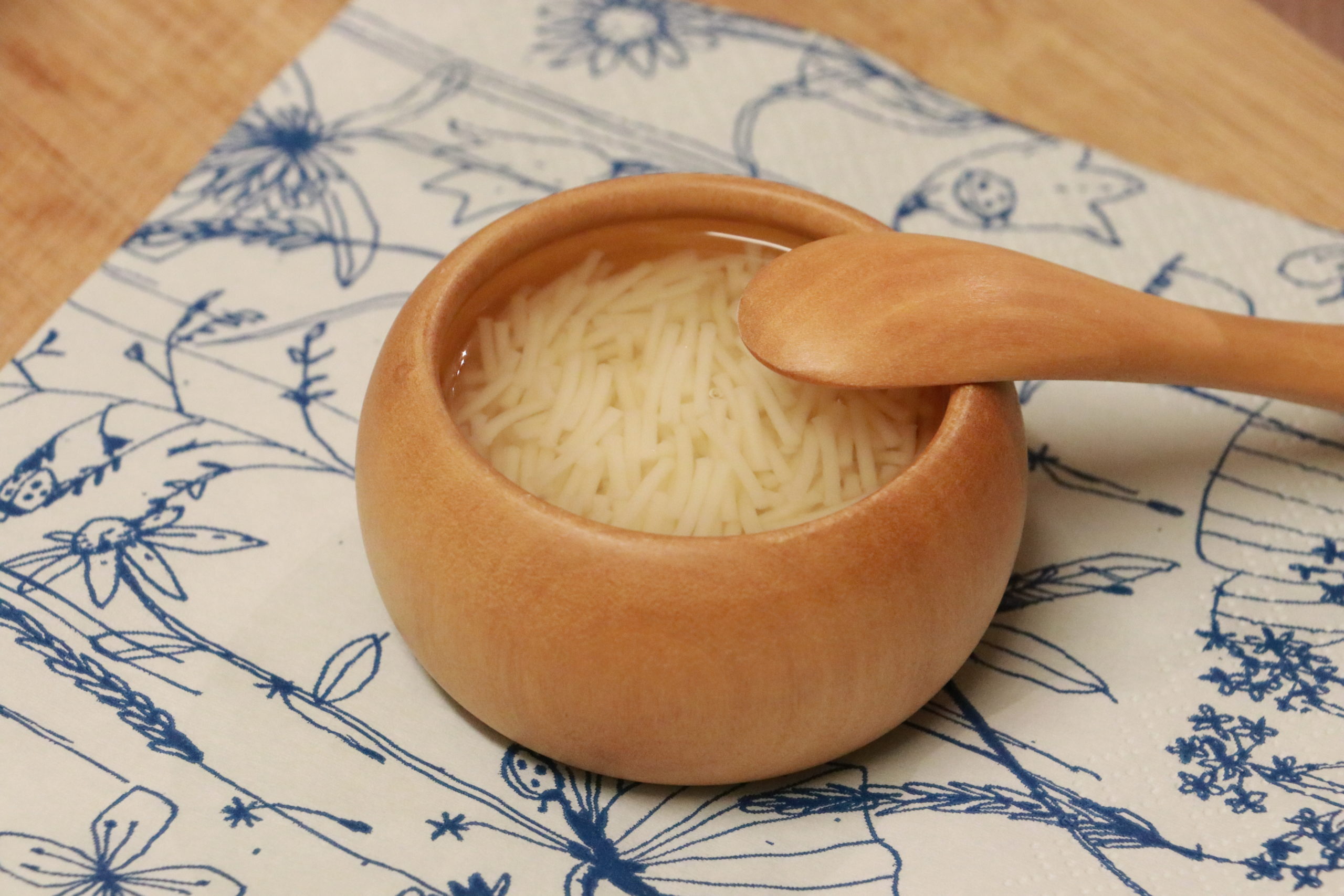 An Overview of Baby Food in Japan 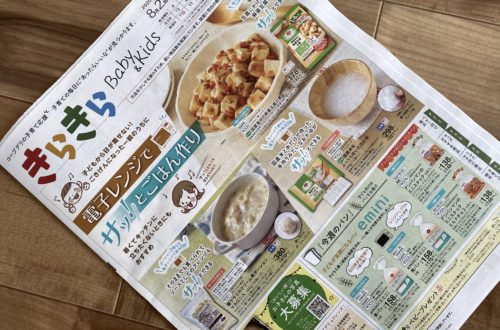